This site uses cookies. By continuing to browse the site, you agree to our use of cookies. Find out more about cookies.
NYC Civic Engagement Commission (CEC)

#Citywidepb Your Voice, Your Decision, Your Money

What is Participatory Budgeting?

PB started in Porto Alegre, Brazil as an anti-poverty measure, and has since spread to over 7,000 cities around the world. PB has been used to spend state, county, and city budgets, as well as those of schools, housing authorities, and other public institutions.

The NYCCEC was created by a citywide referendum in November 2018, after one million New Yorkers voted, resulting in the approval of three ballot initiatives proposed by the 2018 Charter Revision Commission, including a mandate for the CEC to implement citywide Participatory Budgeting. Starting in September 2022, the NYCCEC will be launching NYC’s first-ever expense-based, citywide participatory budgeting process called The People’s Money.

All New Yorkers, regardless of citizenship, status, will have a say in how to spend $5 million of mayoral expense funding to address local community needs. All residents are invited to participate in the first phase of the process, idea generation, and all residents aged 11 and older will be eligible to vote. The People’s Money builds on the foundation laid by the Civic Engagement Commission’s 2021 local process, which engaged residents of the 33 neighborhoods hardest hit by COVID-19 in a $1.3 million participatory budgeting process.

Participatory budgeting came to NYC in 2011 as a City Council process. It started with four Council Members and quickly expanded to over 30. PBNYC, as it was called, engaged residents whose council members chose to participate in PB and had been limited to public decision-making mostly around capital funds. The process resulted in a cumulative total of over $200 million being spent on projects voted on by residents.

The People’s Money, with funding from the Mayor’s office, will go exclusively to expense projects, programs and services that directly help residents in their day to day lives.

This is a one pager that provides an overview of what is Participatory Budgeting (PB) and the city wide process.

Creating or expanding on programs to accomplish greater accessibility

Art Beyond Sight
What problem would you like to solve?Virtually all problems affecting the disabled start with...
View proposal Creating or expanding on programs to accomplish greater accessibility
The People's Money

PPVN NYPL
What problem would you like to solve?Job TrainingWhy is it important to solve? Why is it relevant...
View proposal The People's Money
Nonprofit Funding for subsidized community event, storage, and office space 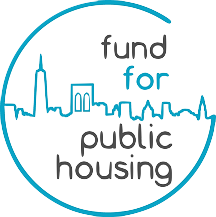 Fund for Public Housing
What problem would you like to solve?Well being of the peopleWhy is it important to solve? Why is...
View proposal Operation Vaccination
See all proposals (135)

Leon Feingold
What problem would you like to solve?So much waste when useful things get tossedWhy is it...
View proposal Waste reduction through easy resource rescue
Community mental health services

Children's Arts and Science Workshops Inc
What problem would you like to solve?Too many issues with public safety in my community. Not...
View proposal Dyckman Public Safety
Food insecurity program

Children's Arts and Science Workshops Inc
What problem would you like to solve?There is an epidemic of hunger in our communities. Too many...
View proposal Food insecurity program
See all proposals (74) 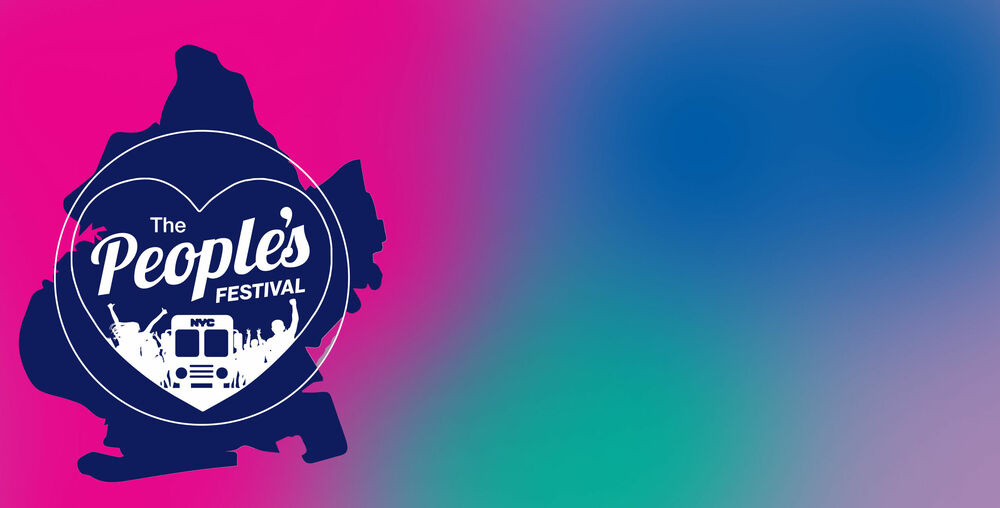 The People’s Bus is a bus formerly used to transport people detained on Rikers Island; it has been t...

#peoplesbus
Current phase:
The People's Festival
Join Us Join Us

Please paste this code in your page:

Website made with free software deployed by Open Source Politics.

Create your account or login to influence how the city makes decisions.